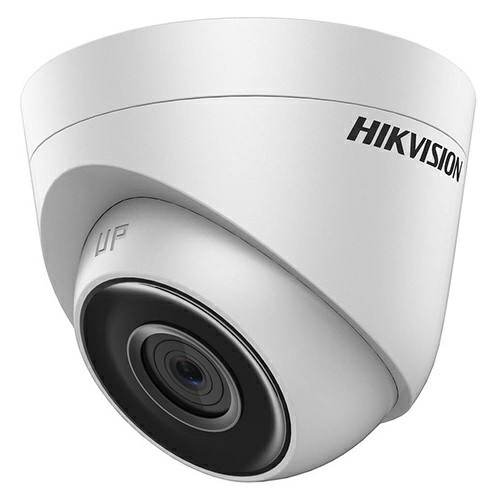 Not just the banks and gold shops, the streets and alley of Kathmandu are also protected by CCTV cameras. The Closed Circuit Television- generally known as CCTV camera has been a reason to keep our capital sound and safe. CCTV camera is indeed a necessity for banks, mini-marts, and malls. And now, the cameras are not just about malls and banks, but even the small shops and retailers have them installed. But it’s not just the shops, but the bus stops, junction centers and residential colonies around Kathmandu also have them installed.

Where have cameras been installed?

After the first CCTV system being installed in Nazi Germany in 1942, its function and work have been acknowledged by the world. The concept first came to Nepal just about a decade ago but has already made a large market. In 2007, eleven analog CCTV cameras were installed in the valley for the first time. In the second phase, 48 cameras were installed in 2009 and 2010.  According to Police Commissioner’s Office 400+ cameras in the valley that has been installed by Nepal Police.

The cameras have been fitted around Balaju-Chabahil road,   Bhotahity-Budhanilkantha; Thapathali-Baneshwor-Koteshwor-Suryabinayak; Durbarmarg-JayNepal-Naxal and the list goes on. Besides from the cameras installed by Police in streets, there are thousands of public shops and mart, bank and finances that have installed CCTV camera. All private banks; mart as Bhatbhateni, Saleways, Miniso; mobile and gold shops in New Road; colleges and school areas are heavily equipped with CCTV camera.

“Apart from making our metropolis prosperous, we also need to make our city more secure and managed,” Mayor Bidya Sundar Shakya had said. He has been working with Kathmandu Mertopoilitician city to make the capital safe place to live.

Why CCTV camera has to be installed?

In the crowd of Kathmandu, to keep your shop prudent isn’t easy- especially when you are not available in your shop all the time. Not just to protect from the thieves, to ensure the efficiency of your workers CCTV camera is a necessity.  You need the camera to have an eye in each corner of your shop 24/7- focus the cashier.

Over the decade, not just the demands, but the quality and features of CCTV camera has also increased. They not only differ in price but also the features.  While you get a camera installed, there is a lot of things to consider- Low-Light Viewing, Wiring, Recording, Web access, Picture Quality, Rain resistance, and many others. There are many such companies, wholesaler and retailer around the valley. While many of them are trustworthy with the safety of your shop, some of them provide the poor service.

Techno Vision, one of the most trusted dealers for CCTV cameras in the valley is a privately owned company, registered to the Department of Commerce. They set-up an interactive network of development, sales and service through partnerships with installers, consultants and end users. They provide a wide range of option from Dome camera, Bullet/ Box camera, Speed Drome and so on. They also have Time Attendant system, Batteries,  and Access Control System.